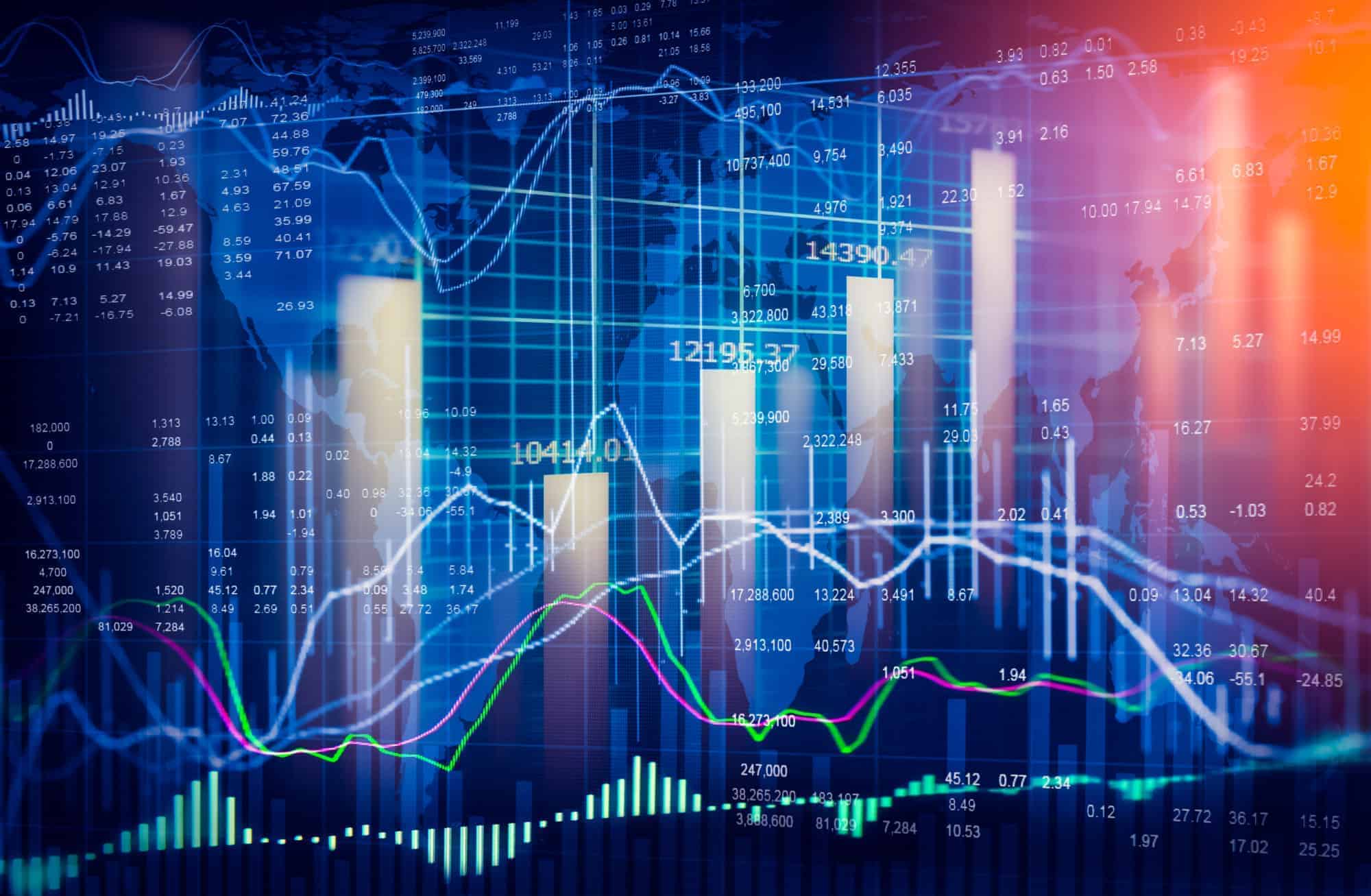 A 5% Income Strategy for Bull Markets and Bear Markets

A 5% Income Strategy for Bull Markets and Bear Markets

According to Seeking Alpha; The stock market has been very jittery and volatile since last month, and the future direction remains unclear. However, it has recovered some of the losses since then.

The fear factor remains high due to concerns about the unknowns on the escalation of trade disputes on multiple fronts.

Irrespective of a bull market or a bear market, we present a four-pronged all-season portfolio strategy to generate 5% income, lower risks, and smaller draw-downs.

It was barely a month ago when it looked like everything was rosy. The economy and the GDP were humming along nicely with record high employment. Everyone believed that the US-China trade deal was almost a done deal. The steel and aluminium tariffs on Canada and Mexico were done away with. Even the Fed had moved from a hawkish stand to a dovish one. The stock market was aiming for new highs, and many so-called experts had started talking about a stock market melt-up. That’s when the dream got shattered. The trade disputes on multiple fronts have suddenly taken center stage. Markets have now realized that trade deal with China may not even happen in 2019 (or 2020) and tariff war between the two countries will only escalate for now. On top of that, we have news about new tariffs on Mexico, which has the potential to derail the USMCA (new NAFTA) deal.

[Update: June 8, 2019]: According to the latest news and President Trump’s tweet, the Mexico tariffs have been suspended indefinitely for now, and the US and Mexico have some kind of agreement to avert the proposed tariffs.

With so much negative sentiment in the market, it’s surprising that the stock market only lost about 7% from the recent peak, and it has been recovering in the last few sessions. However, the sentiment is still bearish, which may actually be the silver lining for a bull market to emerge. We have no special insight to know the future market direction. If we have to make a guess, we think the markets will muddle along until the next earnings season.

All that said, fortunately, to be successful in investing, we do not need to know the future market direction. Besides, in spite of all the challenges, there are no recessionary pressures on the horizon, at least yet. The recent turmoil in the stock market has actually brought the stretched valuations for many stocks, especially in the technology sector in check.