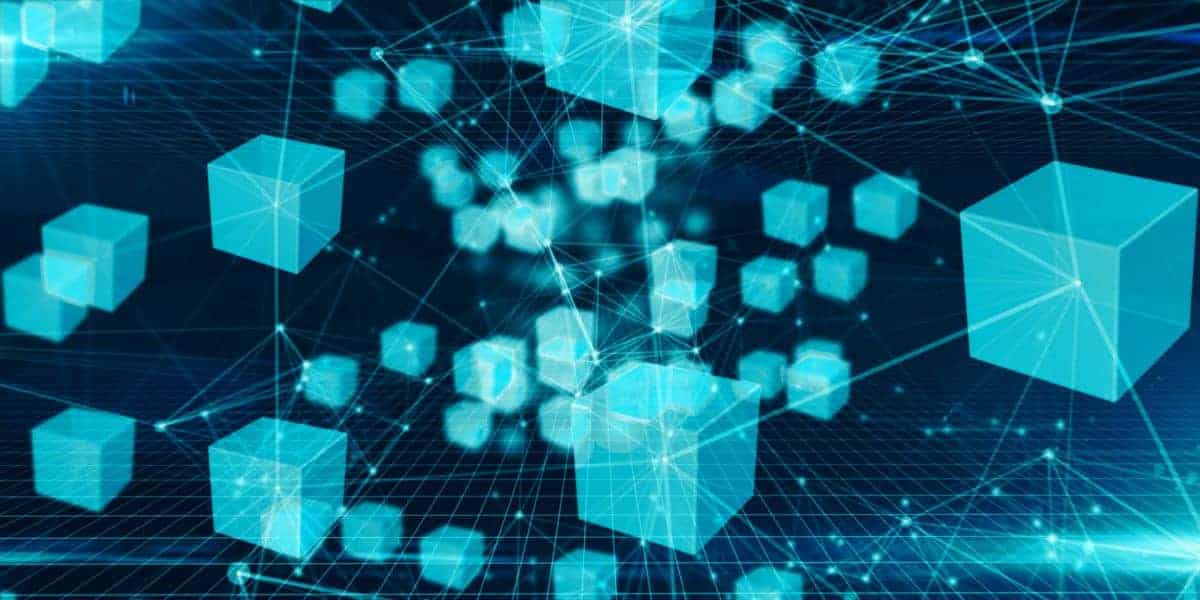 Blockchain has an identity problem and it starts with the name. It alludes to the cryptographic technique used to verify that data hasn’t been tampered with. A bit like describing the internet as “hypertext transfer protocol” – it might be true, but it’s ultimately unhelpful. The understanding of blockchain is also obscured by the constant media narrative on the fortunes of cryptocurrencies (“Bitcoin CRASHES to below $6,000!”). None of this really gets to the transformative value that blockchain will deliver – as much, in my view, as the internet itself.

To appreciate the value of blockchain it’s important to understand ‘disintermediation’: how the technology changes the relationships between people and organisations.

There are three core pillars:

Blockchain stores data in a network, rather than on a single server. This is the antithesis of how computer systems traditionally operate: whether on your PC, on a bank mainframe or on a cloud system, there is a single database which holds the data. This works as long as you can trust the person or organisation that controls the single database – whether it be a bank, retailer, government or another individual. It falls down where the parties aren’t known to each other and there is no trust, as the party running the database can change the data and it’s difficult for the other to challenge them. “Decentralisation” – i.e. storing data on a network of computers managing multiple copies with uncrackable cryptographic codes – makes it impossible for any single party to tamper with the data. They simply can’t change it in thousands of places at one time without the system noticing and rejecting the change. So, data stored in a decentralised network can be accepted by everyone as correct.

A feature of blockchain is that any data that is added is permanently recorded and can’t be overwritten or revised retrospectively. Every time something is added it augments whatever is already there and does not change or remove previous data. Every transaction and interaction is recorded and visible for each party to see. Interactions between people, between businesses or within government can be documented and can’t be altered – whether making a payment, signing a contract, voting or making a declaration. This can be particularly important for enterprise/business to business transactions where, for example, the date and time of a declaration is relevant to a contract. There will be no arguments in the future, as no party can tamper with the record of the past.

Blockchain systems enable the creation of tokens which can be transferred between parties. Tokens can be used to represent different kinds of value. The most obvious examples are cryptocurrencies – which represent forms of money. In a more general sense tokens can represent any kind of value – pre-purchase of a service, ownership of an amount of stock or resources, or a share of future profits of a business or business unit. Tokens can be programmed to do a lot more than regular money (so called “smart contracts”). A deep understanding of a particular business or marketplace enables tokens to be implemented to change the way that value flows, opening up new opportunities for making money, removing friction points and aligning the parties around goals and outcomes which are good for everyone. Getting this “tokenomics” of the system right is fundamental; it’s the DNA of value flow.

So, how does this effect change in the real world?

Most markets have creators and consumers with dominant intermediating parties acting as agents in between. Often the intermediating parties extract excessive value – for example, a retailer’s mark-up/profit can easily be more than a manufacturer’s profit. Decentralisation, indelible ledgers and tokenisation – components of disintermediation – can drive how any market or system operates to the benefit of creators and consumers.

This is the core mechanism by which blockchain disrupts and improves marketplaces which are inefficient and provides an opportunity to transform them positively and there are already thousands of projects seeking out blockchain and token solutions to unlock the potential of every marketplace from media to health and insurance to the food we eat. To understand the value of blockchain is to understand how it affects the relationships between people and organisations to improve the value flow – not how the technology works.