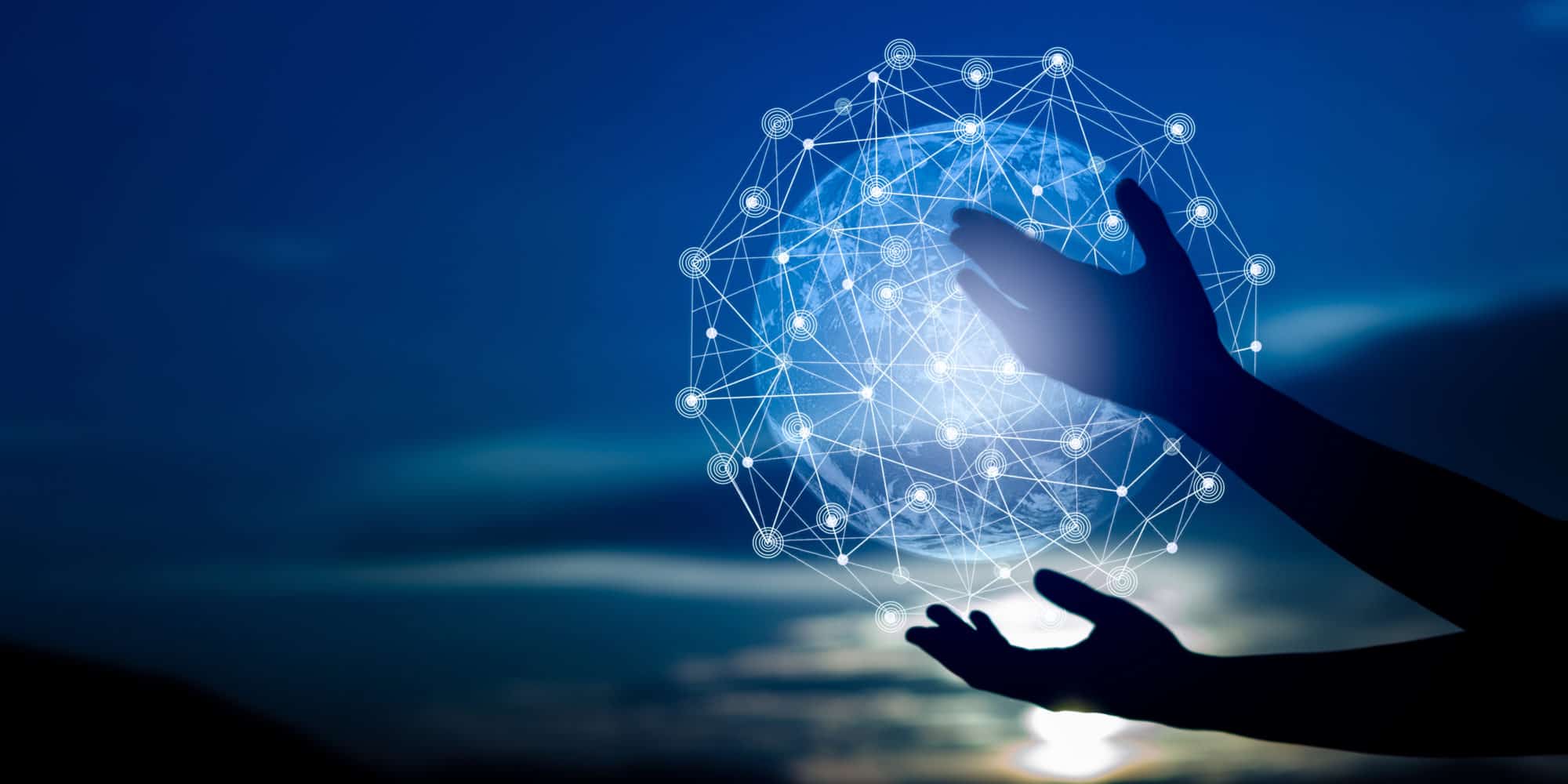 Organisations that excel at external collaboration and cross-functional teaming embrace organisational theorist Karl Weick’s notion of “loosely coupled systems.” As Weick explained in a much-cited 1976 article in Administrative Science Quarterly, a loosely coupled organisation eschews hierarchies and excels at adaptation. “If all of the elements in a large system are loosely coupled to one another, then anyone element can adjust to and modify a local unique contingency without affecting the whole system,” he wrote. “These local adaptations can be swift, relatively economical, and substantial.”

Traditional corporate teams are tightly coupled and cleanly divided. Staffers in, say, information technology work closely together and let their technical expertise guide their work. When they need to tap into the knowledge of other departments, they do so through formal channels, asking their manager to confer with his or her counterpart in, for example, accounting or marketing. A cross-functional team, by contrast, is loosely coupled in that it is composed of people from multiple functional areas, giving them the freedom to work across traditional organisational boundaries.

Digitally maturing companies embrace loosely coupled relationships, systems, and processes to support their digital innovation. They give greater autonomy to their cross-functional teams and individual units, which have the freedom to respond quickly to shifts in their market environment.

Their interactions with external partners are governed more by relationships than by detailed contracts. These stronger relationships enable the cross-pollination of skill sets and mindsets. This, in turn, allows novel solutions to arise more often and more quickly than in tightly controlled systems, which means the overall system is less vulnerable to the breakdown of any one part. Increased autonomy does require different forms of governance. It demands sturdy ethical guardrails to ensure that the autonomous units serve the company’s overall goals and protect its reputation.

“People think brakes are to make a car slow down when, in fact, the purpose of brakes is that they enable cars to go fast. The same is true with organisational ethics. If you have those in place, the organisation can move faster, because you are confident in the mechanisms that will keep you from crashing if you run into something unexpected.”

With its biweekly open-house-style meetings attended by senior leadership, CarMax keeps close tabs on its cross-functional teams. That’s the sort of creative governance that digitally maturing companies often employ. Given their loosely coupled way of doing business, they can’t rely on command-and-control structures in which team members don’t act until they’ve received clearance from someone higher up. As Mohammad notes, increased autonomy means increased freedom to experiment and encourages an entrepreneurial culture.

Among the respondents to this year’s survey, the most optimistic about whether their company will be stronger, thanks to digital trends, are those in agriculture and agribusiness. If you’ve ever watched a tractor guided by GPS at work, maybe that’s not so surprising. The perfect rows it creates are as much a miracle of technology as a smartphone.

Not everyone, of course, is equally optimistic about digital progress. In a diverse trio of industries — insurance, consumer goods, and publishing — a third of respondents say their company will probably be in a weaker position or will no longer exist on account of digital trends.

When we delved into the broader reasons that some of this year’s respondents are more optimistic than others, we concluded that the key is the intellectual disposition that Stanford University Lewis and Virginia Eaton Professor of Psychology Carol Dweck calls the growth mindset.

Dweck argues that people with a growth mindset believe that their work and commitment can improve their abilities, whether intellectual, artistic, or athletic. In contrast, she says, people with a fixed mindset believe their talents are finite — what you’re born with is what you’ve got. The former mindset can lead to greater learning and better outcomes because people don’t feel diminished by their failures. Their mindset liberates them to strive and experiment.

How does this apply to our respondents? Those who say their company will survive or even thrive attribute that strength to their own actions and digital capabilities, while those who say their company will weaken or die blame market forces. This suggests that digital maturity is rooted, at least partly, in mindset and in whether people believe they can adapt or whether they think digital disruption is eroding whatever finite advantage they have.

Leadership can make a difference, no matter how optimistic or pessimistic an industry’s prognosis may seem. Those sunny agriculturalists and others with similarly positive outlooks may need prudent managers to discipline them. This ensures they balance exploration (the search for new products and capabilities) with exploitation (the harvesting of profits from those they already have). Even the best innovators must keep paying the bills while searching for the next breakthrough.

On the other side, those worried about market forces could benefit from people-savvy bosses who encourage experimentation and tolerate smart failures. When an industry or a company is evolving, failures are inevitable and, managed shrewdly, can lead to learning and new opportunities.

Reconceiving a company or a corporate function as loosely coupled may help managers in either of these situations. Managing by relationships and networks, not command-and-control hierarchies, gives employees the freedom to figure out the best ways, in their particular context, to balance experimentation and exploitation and to fail and learn.

Companies that encourage autonomy and experimentation are faced with a greater likelihood of making mistakes — and not just practical ones. Ethical errors can boil up, too. Ethical lapses can come in many different forms. For this reason, a strong culture of integrity is a critical companion for the cross-functional teams at CarMax. According to its website, the company’s purpose is to drive integrity by being honest and transparent in every interaction. Mohammad emphasizes that “integrity is core to everything at CarMax.” As you give teams more autonomy, it is imperative that they also understand the company’s values to guide that autonomy.

Industry Outlook Is Weaker for Some

Despite the opportunities presented by digital transformation, some industries are more likely to struggle than others. (Percentage of respondents who strongly agree or agree their organisation will be in a much weaker position in 10-20 years due to digital trends)