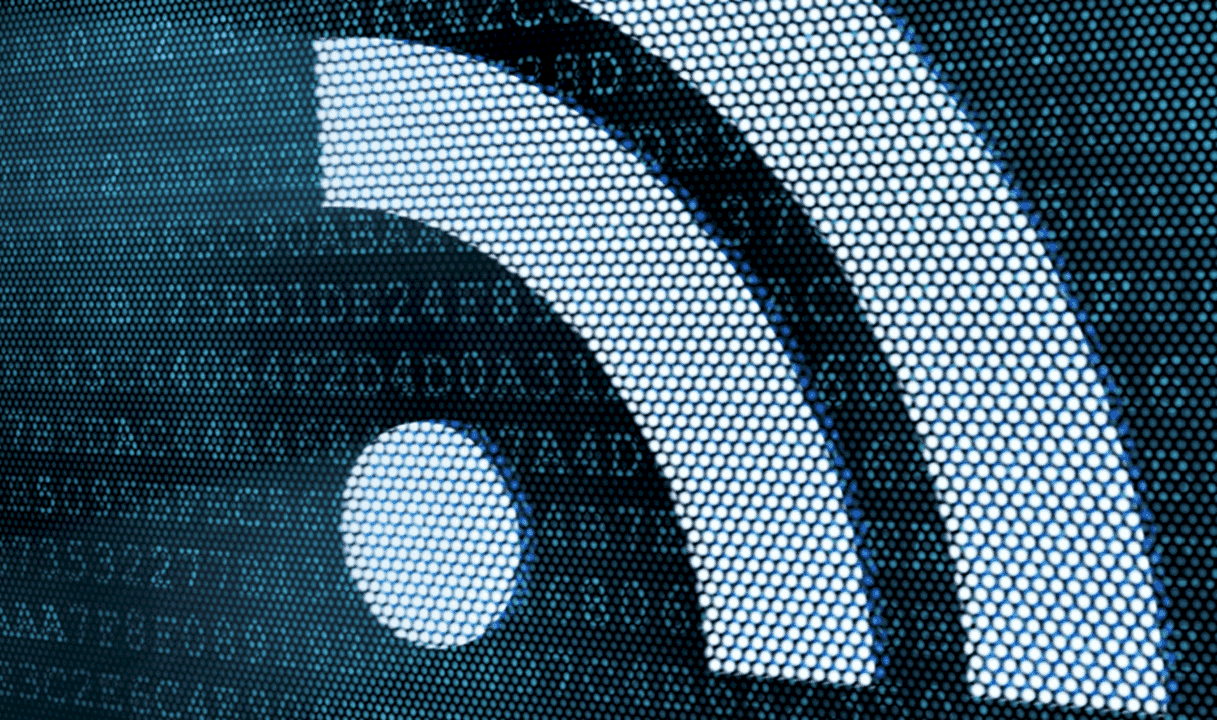 This will be the year when the regulation of platform companies starts to bite following growing concern about misinformation, privacy, and market power. Something once considered unthinkable has become ‘inevitable’, in the words of Apple boss Tim Cook – though the details will be messy, hard-fought, and take time to play out. Meanwhile, the spread of false, misleading and extreme content will continue to undermine democracies around the world with polarising elections in India, Indonesia and Europe likely flashpoints. Journalism will continue to be hollowed out by structural shifts that have already led to significant falls in advertising revenue. Publishers are looking to subscriptions to make up the difference but the limits of this are likely to become apparent in 2019. Taken together these trends are likely to lead to the biggest wave of journalistic lay-offs in years – weakening further the ability of publishers to hold populist politicians and powerful business leaders to account.

“It is a crucial year in which social media platforms have to prove they care about the truth and about paying for serious journalism, or be properly forced to do both by regulation.”

In a survey of 200 editors, CEOs, and digital leaders:

“I’m surprised about the potential of audio and voice for journalism. Users will consume news by speaking and listening, less often by reading — and we have to prepare early on for shifts in user expectations.”

And in technology …
Watch out for foldable phones and 5G capable handsets. We’ll see the first commercial driverless ride-sharing services and hear more about the potential of the blockchain for journalism.

This was a year of ‘techlash’ – where the media and political narrative turned against big Silicon Valley platforms. These giant companies are increasingly portrayed as omnipotent, anti-competitive, and not facing up to their wider responsibilities to society – even if individual platforms carry very different level of public trust. Far from championing democracy, they are seen as undermining it. Instead of protecting our privacy, they are accused of playing fast and loose with it. Ideals about time well spent have been replaced by concerns about addiction and the impact on our mental health.

In particular, it was an ‘Annus Horribilis’ for Facebook and its founder Mark Zuckerberg who were hit by a succession of PR crises from the Cambridge Analytica data leaks, to misleading advertisers and publishers over video data, and the continued spread of damaging rumours, half-truths and hate speech across the world.

In the spotlight: Mark Zuckerberg faces Congress and the media

Facebook CEO Mark Zuckerberg arrives to testify before a Senate Judiciary and Commerce Committees joint hearing regarding the company’s use and protection of user data, on Capitol Hill in Washington, U.S., April 10, 2018. REUTERS/Leah Millis

“We didn’t focus enough on preventing abuse and thinking through how people could use these tools to do harm as well.”

At the beginning of the year, Mark Zuckerberg pledged to ‘fix Facebook’ and a huge amount of engineering resource has been deployed, fact-checking and media literacy programmes have been funded, along with support for local journalism in some countries. Facebook, Twitter, and YouTube have all spent increasing amounts of money on taking down content and targeting ‘bad actors’ and even extending the definition of unacceptable content. In this respect, the banning of Info-Wars, first by Apple and then by other platforms marked a major shift in approach. But the scale and complexity of the task ahead is immense.

Every week new problems emerge – a bit like a game of ‘whack-a-mole’. By July the crisis spread to WhatsApp with false rumours about child abduction in India leading to a series of lynching’s. In Brazil, a co-ordinated disinformation campaign on WhatsApp played a part in the rise to power of far-right leader, Jair Bolsonaro. And by the end of the year attention had switched back to Facebook, where hundreds of self-organising ‘anger groups’ laid out their demands and organised destructive ‘Gilets Jaune’ protests across France.

Social media was once seen as an enabler of free information, helping citizens to break free from elite gatekeepers like journalists. This may still be true in developed societies where the media is still relatively strong, but events of the last year have shown how different the situation can be in countries like India, the Philippines, Myanmar and Brazil. When just a handful of apps provide the main way in which most people access and share information, the risks of misinformation and manipulation increase exponentially. It should be added that much of the manipulation is carried out by domestic political elites running organised, large-scale, and well-funded campaigns.

Last year, Reuters Institute for the Study of Journalism predicted that platform efforts to damp down fake news would lead to accusations of censorship. In France ‘Gilets Jaune’ protesters talked about suing Facebook for deliberate suppression of their views – at the same time as their opponents blamed incendiary algorithms for fomenting unrest. Donald Trump says Facebook, Google and Twitter are intentionally and illegitimately suppressing conservative viewpoints while liberals accuse them of promoting extreme viewpoints. Damned if they do and damned if they don’t, platforms are no longer seen as neutral, condemned to become political footballs through this year and beyond.