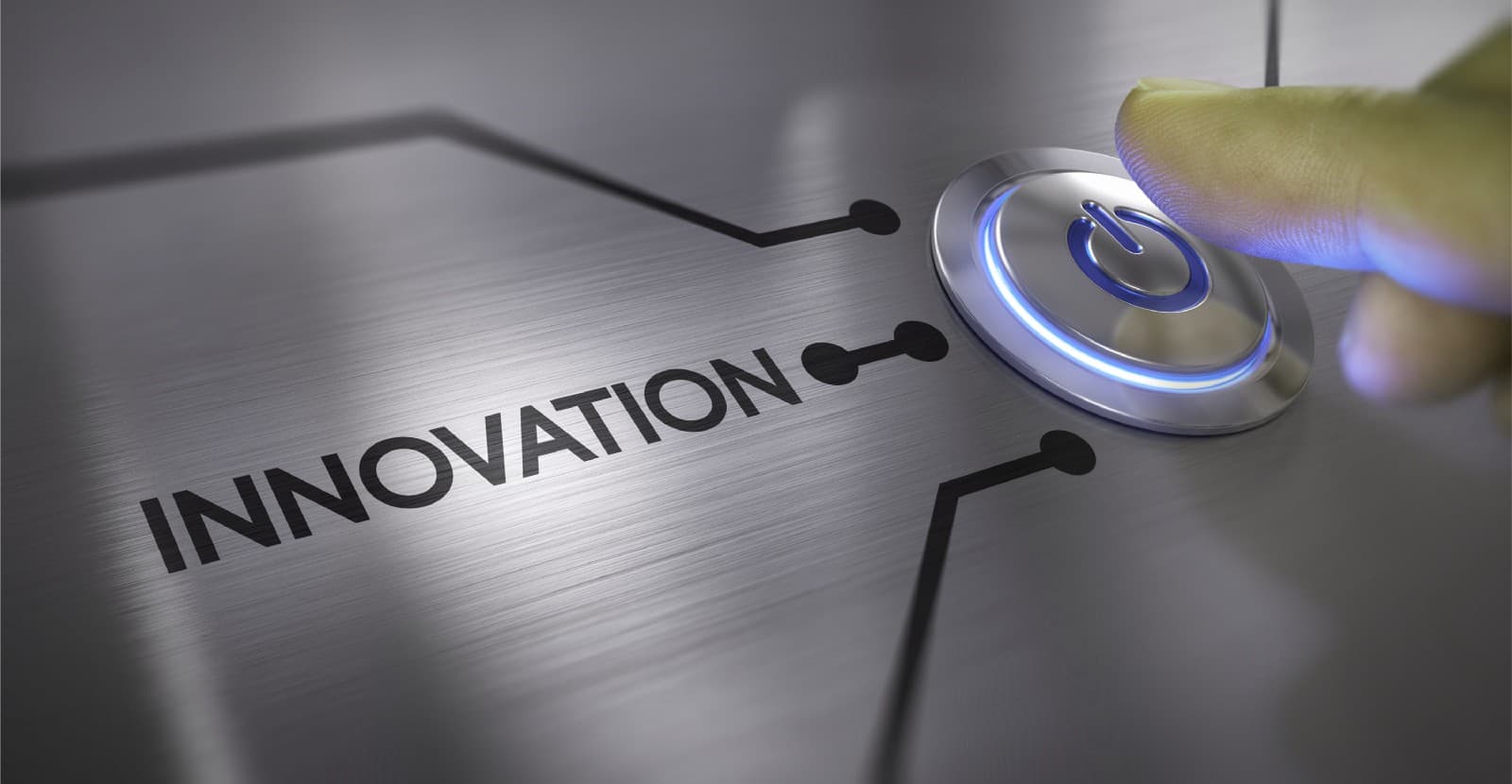 Accelerating Digital Innovation Inside and Out

Accelerating Digital Innovation Inside and Out

Employees of digitally maturing organisations have more latitude to innovate in their jobs — regardless of what those jobs may be. Nearly five times as many survey respondents from maturing companies as from early-stage companies report that their organisations provide them sufficient resources to innovate. This year’s research also finds a strong relationship between a company’s rate of digital innovation and its staffers’ confidence that the organisation will be stronger in the future, thanks to digital trends.

Digitally maturing companies are far more likely than their less mature counterparts to collaborate with external partners. While 80% say their organisations cultivate partnerships with other organisations to facilitate digital innovation, only one-third of early-stage companies do the same. The nature of collaboration also differs depending on maturity level. Digitally maturing organisations tend to form alliances that involve less formal, controlled relationships; they rely more on relational governance and less on detailed contracts. Formal partnerships can still serve a vital role in collaboration and often exist as part of larger business ecosystems.

Digitally maturing companies are more agile and innovative, but as a result, they require greater governance. Organisations need policies that create sturdy guardrails around the increased autonomy their networking strength allows. Digitally maturing companies are more likely to have ethics policies in place to govern digital business. Policies alone, however, are not sufficient. Only 35% of respondents across maturity levels say their company is talking enough about the social and ethical implications of digital business.

When asked to predict whether their company will be stronger or weaker moving forward, respondents from digitally maturing and early-stage companies show striking differences. The former believe their organisations have the power to adapt to changes wrought by digital disruption and expand their capabilities, while the latter see disruption as a result of market forces they cannot control.

Choosing a health plan can be tough, especially if you’re one of the nearly 60 million seniors receiving Medicare benefits. With thousands of private insurers vying to administer Medicare plans to people older than age 65, many seniors have difficulty identifying an appropriate plan, one that optimizes the right mix of costs, physician access, and health coverage.

Enter California-based Enroll Hero, a startup that calls itself a concierge for Medicare.  The company’s online tool compares Medicare health insurance plans and offers customized recommendations to its users. Enroll Hero recently joined forces with insurer MetLife to promote its service in seven-plus states. The promotion reached thousands of MetLife customers but did not recommend a single MetLife health plan. The reason: MetLife doesn’t offer a Medicare health plan, and even if it did, Enroll Hero’s mission is to be an unbiased platform. It wouldn’t tout a plan unless it was the right one for that customer.

MetLife has operations in more than 40 countries and total annual revenues of more than $60 billion, but for Greg Baxter, the company’s chief digital officer, working with start-ups through Techstars is sound strategy. It helps ensure that MetLife can succeed in what Baxter calls the critical phases of innovation: ideation, incubation, and implementation. “Innovation is synonymous with growth,” he notes.

The Techstars-MetLife venture typifies the approach to innovation that digitally maturing companies embrace, according to the research that supports the 2019 MIT Sloan Management Review and Deloitte report on digital business.

Our research also uncovered risks to that increased agility, which can lead a company’s innovation efforts to outpace its governance policies. With the proper ethical guardrails in place, however, digitally maturing organisations are well-prepared to thrive in the face of digital disruption. Their innovation efforts will be critical as technologies and market conditions continue to evolve. As John Bungert, MetLife’s assistant vice president for innovation, says of his industry.

“There’s a lot of effort, energy, and capital flowing into people and companies that are interested in forming new business models, new experiences, and new products around insurance. We can go the way of Bethlehem Steel3 and ignore it, or we can find ways to work together and be the incumbent that delivers all of those new values to our customers.”